Current scenarios used to inform climate policy tend to focus on reaching specific climate goals by 2100 – an approach that may encourage risky pathways with long-term negative effects. A novel scenario framework developed by IIASA researchers could help to return global warming to safer levels in the longer term. 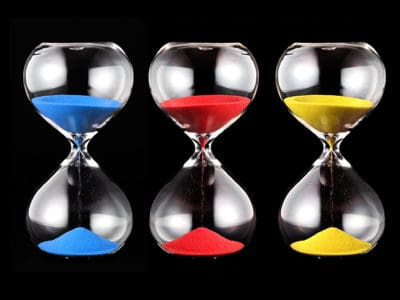 The research [1] drew on insights from physical science to propose a new, simple mitigation scenario framework that focuses on capping global warming at a specific maximum level with either temperature stabilization or reversal thereafter. It makes intergenerational trade-offs regarding the timing and stringency of mitigation action an explicit design criterion and provides a framework in which future CO2 removal deployment can be explored independently of variations in desired climate outcomes in terms of social, technological, or ethical concerns. The authors focused on three key issues: the time by which global CO2 emissions become net zero, the total amount of CO2 emitted until then, and the amount of CO2 that is annually removed from the atmosphere by human activities in the far future.

To achieve net zero CO2 emissions, however, the authors note that this is not yet sufficient to meet the emission reduction requirements of the Paris Agreement, which requires a balance between sinks and sources of all greenhouse gases. The proposed scenario logic will allow modelers to translate insights in a quantitative framework and defines how models that simulate the energy–economy–environment system can be used to determine climate change mitigation scenarios in line with current policy discussions. The staged design of the new scenario framework also allows researchers to explore mitigation investment decisions at various points in time, where choices at one time could influence the possibilities available at others. 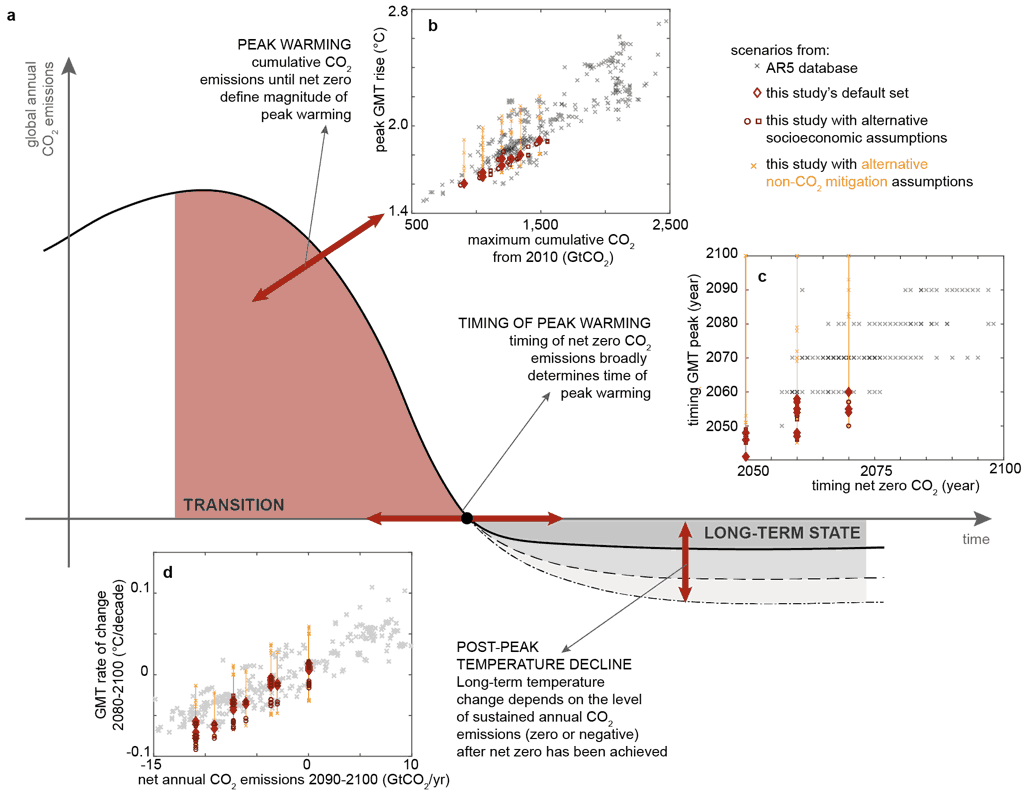 The approach illustrates how the choices we make as a society about emissions reductions in the next two to three decades will determine the maximum level of warming, as well as our reliance on CO2 removal to return global warming to safer levels in the longer term.

A scientific community effort [2] involving all major international integrated assessment teams has already started to apply the new scenario design in the ENGAGE project. The resulting ensemble of climate policy scenarios aims to inform the Sixth Assessment Report of the Intergovernmental Panel on Climate Change, which is currently being prepared.