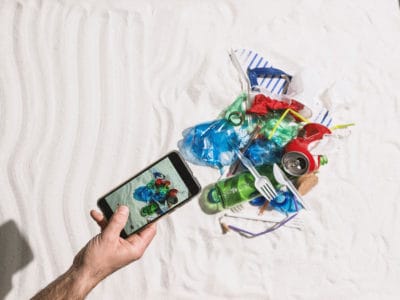 The authors explain that tracking progress on the SDGs is a massive exercise in data collection and management. The 17 goals set by the UN in 2015 include 232 indicators. Of those, 92 require data that are not regularly collected by countries, and another 20 need data for which no internationally established methodology or standards exist for data collection. Even for the 116 indicators that  have regularly collected data, non-traditional data sources including citizen science could help increase the spatial and temporal frequency or reduce costs.

For example, people around the world are contributing important data on biodiversity through long-running citizen science projects observing wildlife. The volunteer organization BirdLife provides international data on bird sightings that is used by official international organizations monitoring endangered species. On a national level, some countries are using citizen science as a way to increase data collection or to reduce costs: in the Philippines, for instance, citizen scientists are collecting household census data on poverty, nutrition, health, education, housing, and disaster risk, which is being used in the country’s official reporting to the UN. 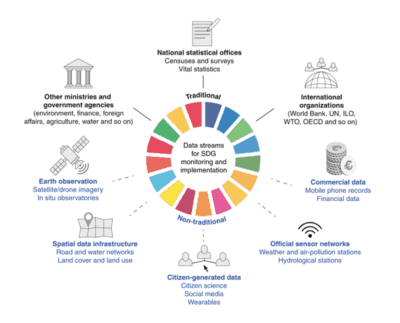 Particularly for the 20 SDG indicators where there is no methodology or standards, the researchers see major potential for citizen science in closing the gaps. For example, one area with lacking data is marine debris, or ocean litter. Although the issue has gained great interest from the public, data collection currently relies mainly on visual observations by scientists, with no internationally agreed protocol. Citizen science projects to measure and record pollution are being incorporated to a growing extent in public projects to clean up beaches or waterways.

The researchers say that this involvement could bring benefits beyond just data, as citizen science could enable people around the world to become much more involved not only in monitoring these indicators, but also in implementing the sustainable development agenda.