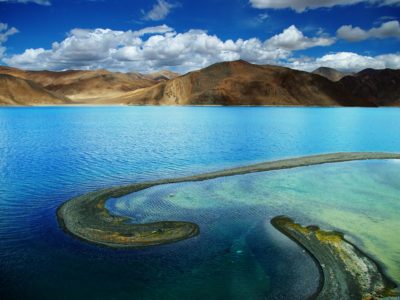 The Indus River basin includes parts of four countries: Afghanistan, China, India, and Pakistan, and has a population of 200 million people. From its headwaters high on the Tibetan plateau, the Indus River flows 3,180 kilometers to the Indian Ocean, through a region long troubled by conflicts over land and water. Future pressures such as population growth and climate change are expected to further challenge the region, which already faces limited water resources, food insecurity, and energy access. Although the Indus treaty has long provided a good basis for allocating water resources between India and Pakistan, it does not reflect existing and future challenges linked to climate change and population growth and does not consider other emerging conflicts in the region.

To address these challenges, the ISWEL research team designed a stakeholder process, combined with state-of-the-art integrated assessment modeling, to create an evidence-based, non-politicized, and neutral discussion around the topic. The tools developed as part of the project represent a full suite of instruments to support an inclusive decision-making process that involves stakeholders to identify priorities that takes into account different parties’ circumstances and values, to help close the gap between science and decision making. This includes fully integrated regional assessment models for water, energy, and land, as well as other qualitative tools suitable for less technical audiences, such as simulation exercises, participatory scenarios, and serious games. 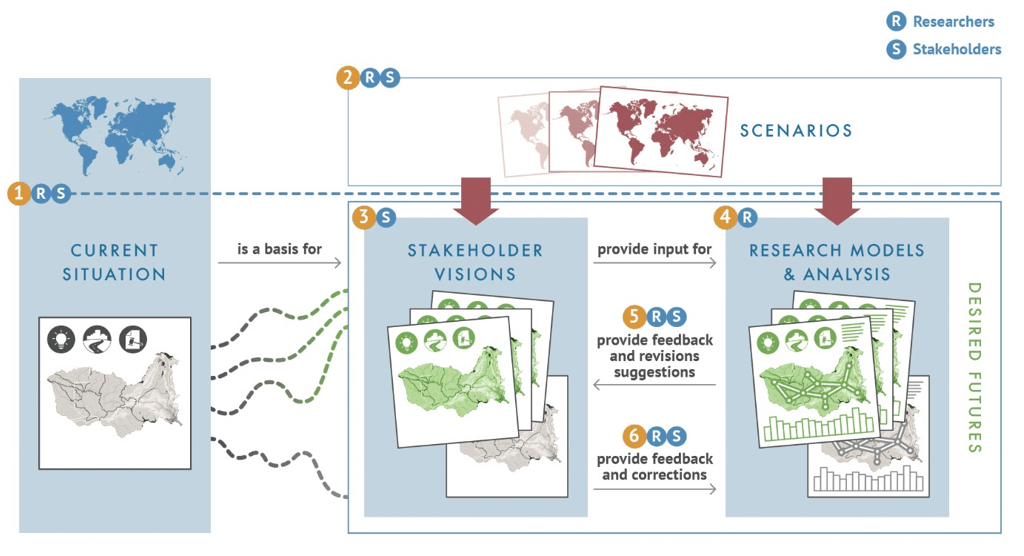 IIASA also played a significant role in supporting the development of capacities to address these complex challenges. More than 50 participants from the four riparian countries, from 32 different organizations within academia, regional and federal governments, think tanks, and NGOs participated in the project. Tangible outputs included three shared visions articulated for the Indus basin and quantitative analysis of resource management options through integrated assessment modeling.

The researchers say that the new methodological approach can be applied in other regions facing similarly complex and intertwined development challenges, such as the Zambezi River basin in Africa.